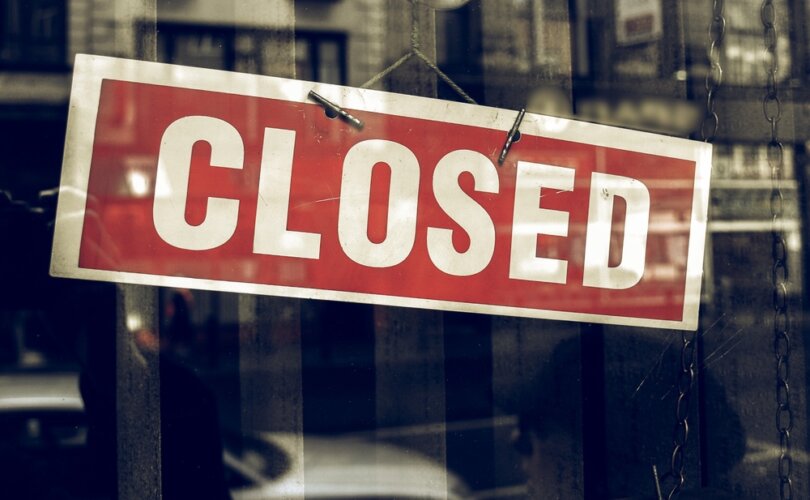 (LifeSiteNews) — As public health establishments continue to push new vaccines as the solution to the COVID-19 pandemic, one professor is speaking out against the mainstream media’s disinterest in evidence discrediting the previous COVID solution they championed: lockdowns.

Last month, The Epoch Times highlighted the testimony of Simon Fraser University economics professor Douglas Allen, who in April published a study declaring it “possible that the lockdown will go down as one of the greatest peacetime policy failures in Canada’s history.” The study, a review of more than 80 research papers on lockdowns across the world, concluded that lockdowns saved 22,333 years’ worth of lost life but caused 6.3 million years of lost life, making the policy’s long-term harm 282 times worse than its benefits.

“There has been no public evidence that either the federal or provincial governments of Canada have considered both the benefit and cost sides of their policy decisions,” Allen said in the study, which found that policymakers’ rosy projections were based in part on flawed assumptions about human behavior. In reality, “[l]ockdown jurisdictions were not able to prevent non-compliance, and non-lockdown jurisdictions benefited from voluntary changes in behavior that mimicked lockdowns.”

Perhaps worst of all, “[m]any of the costs will not be known for years as they work out in reduced graduation rates, reduced future earnings, and reduced long run health status,” the report warned.

While Allen’s work attracted some interest at the time from certain politicians and outlets such as the Toronto Sun, he told Epoch that “no major media outlet contacted me” about it.

“I do not think my report will matter,” Allen lamented. “I think we are in a bad political equilibrium where politicians cannot admit they made a mistake. Hence they must continue to double down and insist on restrictions until they can finally declare victory and that they saved our lives.”

That study also argues that many “COVID-19-assigned deaths may be misdiagnosed bacterial pneumonia deaths,” and that the “massive vaccination campaign … had no detectable mitigating effect, and may have contributed to making the younger population more vulnerable.”

Despite the media’s heavy leaning toward a more restrictive COVID response, such points still occasionally reach the mainstream. In March, the Associated Press admitted that “California and Florida have experienced almost identical outcomes in COVID-19 case rates,” despite the former imposing some of America’s heaviest restrictions under Democrat Gov. Gavin Newsom and the latter remaining mostly open under Republican Gov. Ron DeSantis.